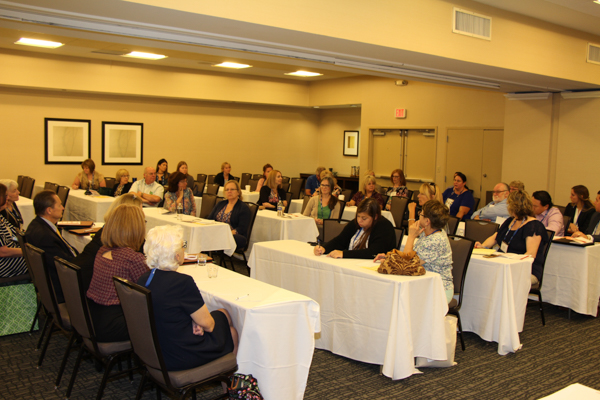 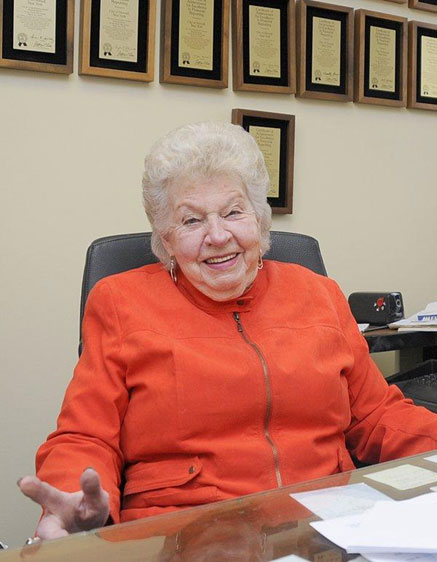 Thelma Pelych, Tolley, as most called her, was the Chamberlain for the City of Hornell,
a position she held from January 1, 1967, until December 31, 2011, 44 years. She
served as both the president and the secretary/treasurer for the New York State
Municipal Finance Officers Association for many years. She received the distinguished
finance officer’s award and received the excellence in financial accounting award from
1989 through 2010. The new Hornell City Hall was named the Thelma A. Pelych
Municipal Building in honor and celebration of her service. She was honored by
NYCOM with a 40-year award and as of this writing (9/17/19) she is currently 94 years
young and this scholarship was named after her.

The Thelma Pelych Scholarship has been awarded since 1993. It is not only a
scholarship to pay for finance-related college classes, but it is also available for other
educational purposes such as Excel, Word, and training of various
subjects/programs that aid you in your educational advancement.

Criteria for the Scholarship include:

Hit enter to search or ESC to close